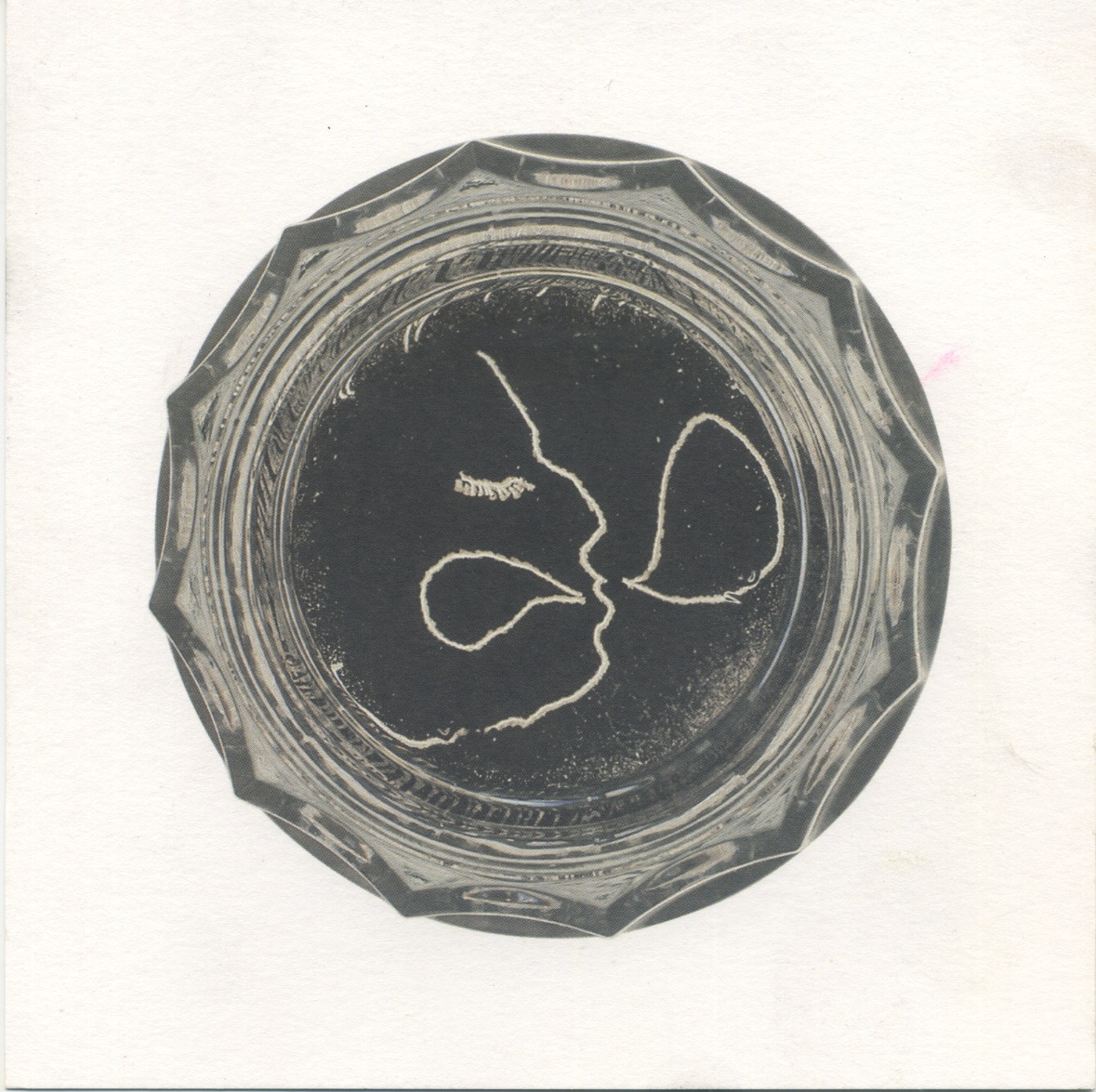 For certain artists, exhibiting is no more than periodically showing the latest variants of a brand image, which, once defined, is easily recognisable. For others however, the exhibition is much more a speculative occasion as they bring their work into the open, a discovery that share in a sense with the spectators. Vincent Gassin obviously belongs to this second category. Not only because he is rarely seen but also because he doesn’t hesitate to propose collections of works that seem, if not heterogeneous, certainly highly diverse. Through bringing them together like this, he is the first to seek some kind of new perspective on his manner of working. He claims that his approach is open and until now has consisted of a serie of studies. He is looking, if not for a coherence that is in fact quite obvious, at least for a global interpretation that will make it possible for him to accomplish his next phase.

This position that favours the display of distinct points in their intended synthesis has an immediate effect on th espectator, (given of course that he in his turn allows his gaze to wander), who finds himself tempted to experience different viewing points. The drawings stippled in green ink demand close examination in order to make out the beginnings of figures. On the other hand the movements leaving their acrylic curves on the paper and generating their own specific space through the unique play of transparency and partial concealment demand distance, as do the canvasses of a more modest format displaying ocular and oral outlines. It is mostly an interplay of intimacy and space that is involved here. And this applies to the collections of drawings of which each one, whether or not it calls to mind a recognisable object or being, finds itself enhanced by those surrounding it in a network of complicity and divergence, in such a way that the eye can dwell on each detail just as easily as it can float dreamily over the whole before finding an anchor point on a leaf that it will examine more closely. This closeness and distance of all parts is brought to life competently with the small canvasses proposing Larmes, which has a form that can be dealt with positively or negatively, and also with the serigraphs juxtaposed on a wall and even more perhaps with Constellations whose evocation of heavenly bodies where, from a little further, the details can just be made out in the murky goblets, cannot help but draw the spectator towards these to discover the multiple engravings that decorate the sides.

What stands out within such an exploration of the collections are the forms and gestures or, more precisely, the geometric drawings of the spirograph that is already present in certain drawings and is present in mass in the serigraphs. This means that any point of the work can have a wealth of unexpected consequences, that each inscription could develop at a later point as if it was invested with a potential that only living through time could bring to maturity. This implies that the painter has more than simple patience – he has modesty, since he then, instead of asserting his mastery of the painting, consents to wait for it to develop on its own, independently. Doubtless this is the only attitude befitting those who take painting seriously – but it must be acknowledged that it has become a rarity.

Beyond these few points, it can be seen that the approach of Vincent Gassin is unified by framework that is discrete yet nevertheless perceptible in certain allegorical uses of his forms. The gesture that imposes space, multiplications of whorls, Bubbles where colour is deposited like the bursting of bubbles (which are also planets), cherubs or hordes finely engraved in Constellations, the declension of tears, double forms evoking oral shapes, as well as certain canvasses reserving in their colour a luminous and airy passage and the drawings juxtaposing fragments of a « real » that asserts itself as inexhaustible – all this is a « sign » towards the idea of a genesis and towards the ancient soothayers’ account of it, be it the divine breath giving life to Adam or some other mythology. Vincent Gassin, who shows works that are testament to an evident opennessof spirit and participation in the aesthetic (which could also be an ethic) of discretion, thus reveals the other side of his position and his rare ambition that his art explores, clarifying the coming into being of things – that nebulous moment where they hesitate between becoming real and disappearing forever, that fragile balance thanks to which all comes to pass and may have a being but without insistence or weightiness. This being so, he abstains from the anecdote and narrative and also subjective invasion; to paint the thing that is hidden by appearences is to seek contact with the universality of this thing and to merge with an anonymous energy.

It is the amplitude of the project that sentences one to modesty, only able to exhibit under the sign of work in progress. This work will experience changes, become different versions, because to make painting coincide with creation is to tirelessly unveil the very creation of painting – and therfore its necessity. What can be confirmed, without waiting any further for his next statements, is that from now on particular attention must be paid to the work of Vincent Gassin. What is at work here is painting, in its most demanding conception.

Sorry, the comment form is closed at this time.