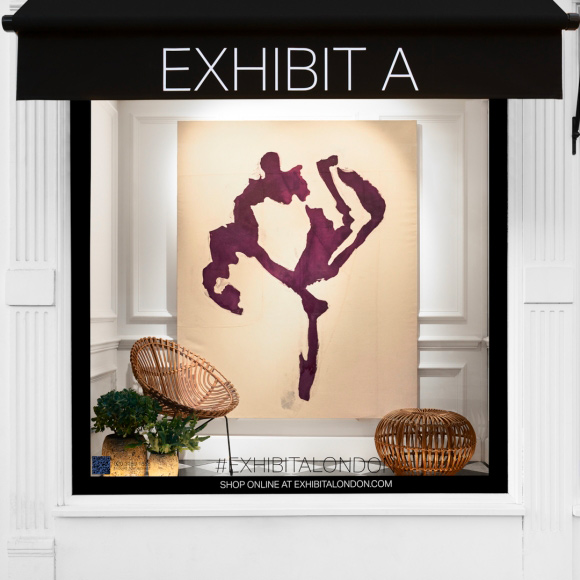 Posted at 16:44h in EXPOSITIONS by Mathias Jouan 0 Comments

Those hands are praying for knowledge (daat).

The letters are swed with a special typography, hands are painted.

The color spraids along transformations from a real situation. Paintings seems to be a step taken during the movement of hands. In fact, drawing is on evolution, as the meaning of each letters.

The models that I drew are from moving their hands, from people of a nice Burgandy village in France.

What become that color shapes ? The superposition of two hopes, two lives, civilisations, that ask what they still able to say to us …

Sorry, the comment form is closed at this time.